Back To Our Roots- How All West Got Started

All West’s success story began in 1912 when a group of local ranchers, farmers, and businessmen incorporated the Utah ...

All West’s success story began in 1912 when a group of local ranchers, farmers, and businessmen incorporated the Utah and Wyoming Independent Telephone Company (UWITC). UWITC had invited Mountain States Telephone and Telegraph (MST&T) to serve their isolated community, but the area didn’t meet MST&T requirements. So, they decided to build their own telephone lines. UWITC didn’t have much experience but they had plenty of desire, and through persistence and hard work, they cut down trees for poles and a line was strung from Evanston, Wyoming to Randolph, Utah. To complete their telephone system, they installed a switchboard, connected homes, and hired an operator to place calls for a few hours each day. 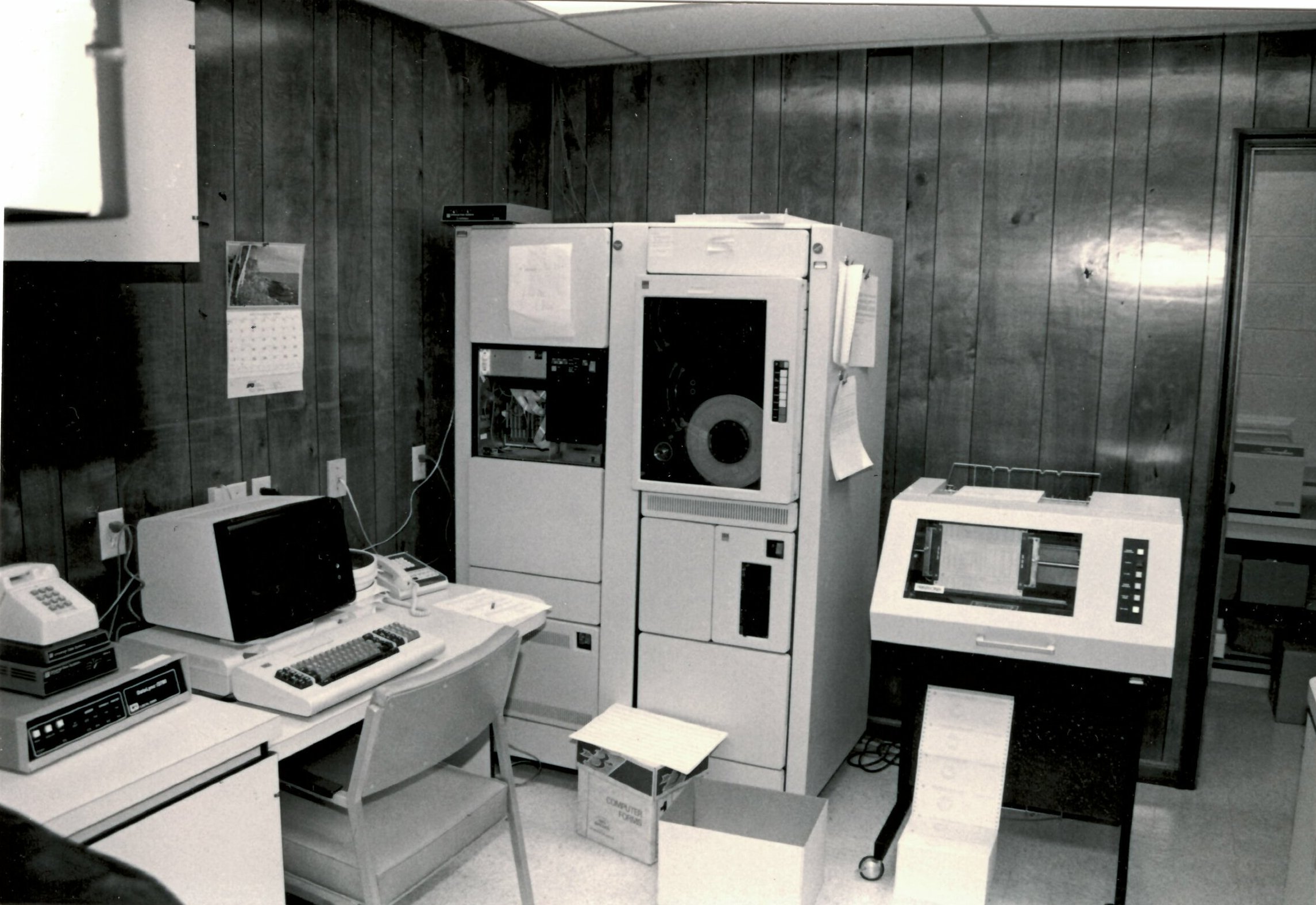 In the ensuing decades, Utah and Wyoming Independent Telephone Company experienced many challenges and underwent mergers with other local telephone companies. In 1964 a man named Carl bought the company, expanding its service throughout northeast Utah to southwest Wyoming. 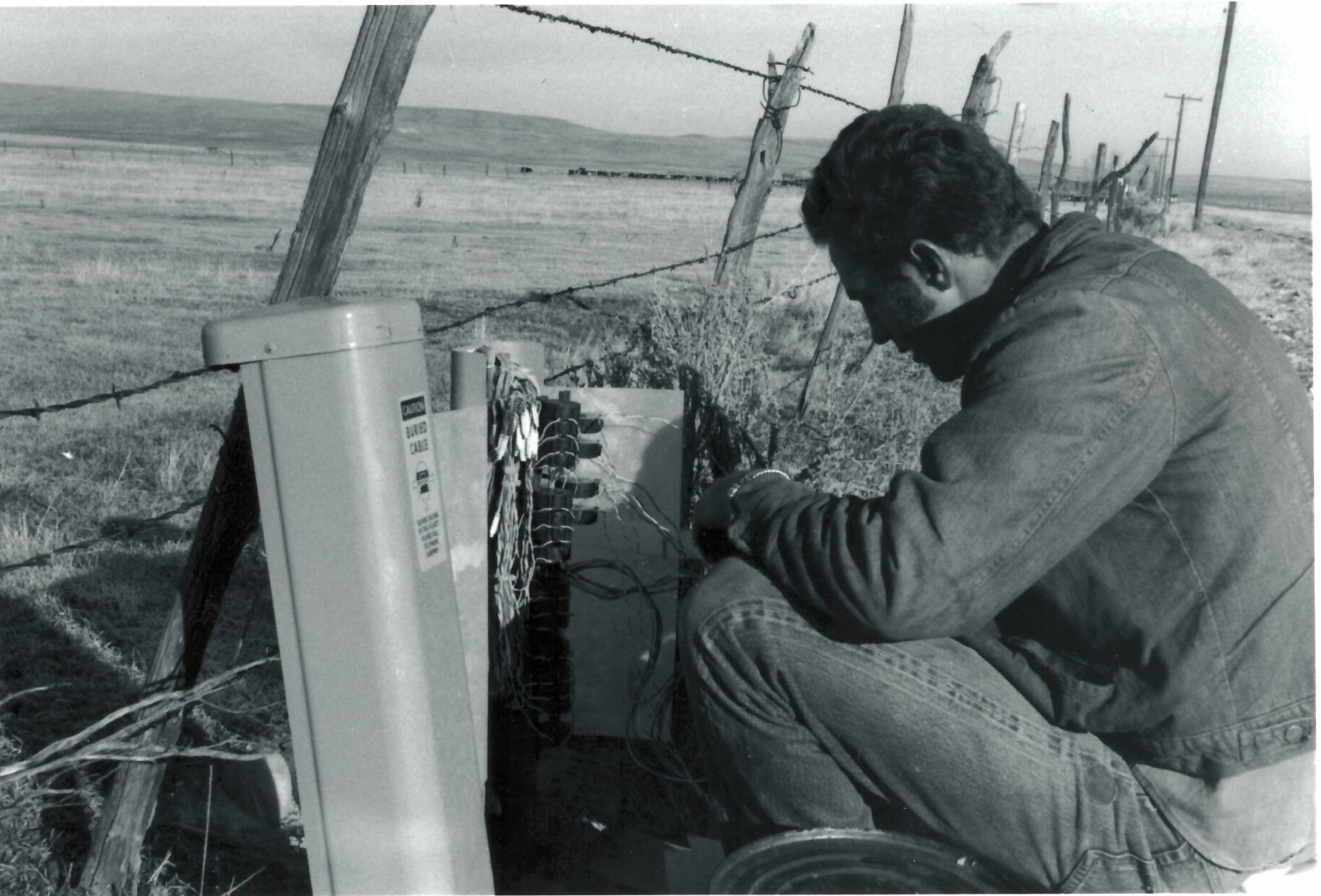 While the name eventually changed to All West Communications, they continued to expand and grow. The company adopted new technologies such as dial-up internet and cell phone services. And as technology evolved, so did All West who now offers the most advanced telecommunication services available today including symmetrical fiber optic broadband, app based TV streaming and voice services. All West’s goal is to provide world-class services with the care and attention you can only get from a local company.

Why we think you’ll love All West.tv

App based TV streaming is the digital distribution of video or TV content over the Internet. Why we think you'll love All West.tv

All West may bring fiber optic internet speeds to residential customers in Kemmerer. With All West Fiber in Kemmerer, you’ll have the world at your...

All West Communications Aug 5, 2020
All West.tv

All West.tv allows you to personalize your TV experience with user profiles, home page recommendations, parental controls and much more. Because it’s...